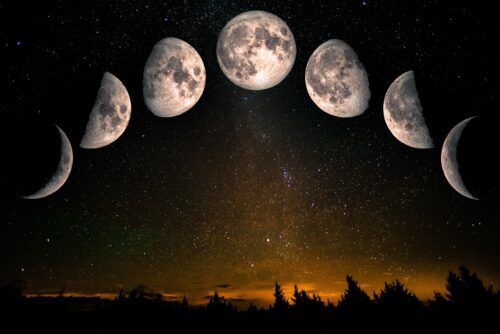 By Lady Raven, HPS The Wyld Path originally arose from my need to create a tradition that could function effectively

END_OF_DOCUMENT_TOKEN_TO_BE_REPLACED 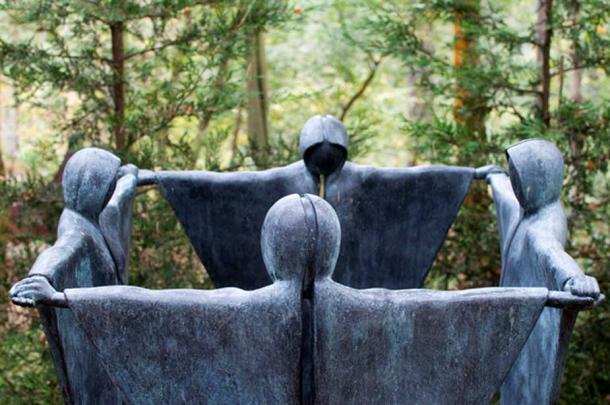 The Coven of the Wyld Moon focuses on Shamanic Witchcraft.  Our practice combines Modern Shamanic Ceremonies and rituals, Hermetic principles,

END_OF_DOCUMENT_TOKEN_TO_BE_REPLACED 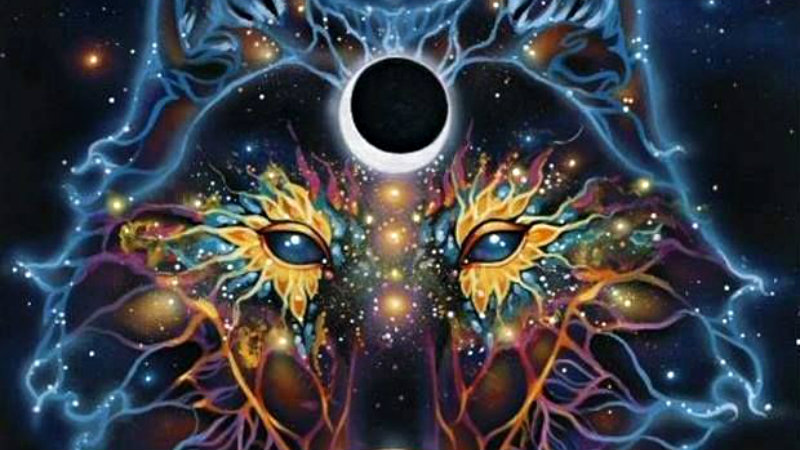 Lady Raven is a Third Degree HPS who has practiced in a coven environment for over 12 years. In 2004

END_OF_DOCUMENT_TOKEN_TO_BE_REPLACED

Lady Raven is a Third Degree HPS who has practiced in a coven environment for over 12 years. In 2004 she joined the Coven of the Southfire Dragon (COTSFD), led by Lady Draekaa, HPS, whom she trained under. Lady Raven reached her third degree in 2008 and participated as an elder in the COTSFD. In 2009, the COTSFD relocated to Vermont, and at this time, Lady Raven started her coven. The Coven of the Blue Moon Dragon (COTBMD) was established in Charlotte, North Carolina, and in 2012 moved to York, South Carolina.

Lady Wyntyr is a Third Degree HPS who joined the COTBM in 2014, studying under Lady Raven. Upon reaching her third degree in 2017, she continued working with the CTBMD as an elder. However, in 2018 she left to begin her coven, The Coven of the Crossroads (COTC).

All covens (COTSFD, COTBMD, and COTC) were established in the Wyvern Moon Tradition, an approach to eclectic Wicca founded in 1995 by Lady Dragon in Long Island, New York. The Wyvern Moon tradition has strong influences from the British Traditional Wicca, Modern Paganism, and British Isles Paganism.

Lady Raven left the Wyvern Moon Tradition in 2018 to expand her spiritual practice in Voudou and Shamanism. In 2019-2020, after completing the Otter Dance Shamanic Arts Training and Immersion year-long course, she became an Otter Dance Practitioner and apprenticed to Brandy Wynn, Standing Strong Woman, in the Shamanic Path. Lady Wyntyr stayed within the tradition and remained very engaged but also worked with other approaches to witchcraft and magick, including Reclaiming, Strega (Italian witchcraft), and Hermetic practices.

A strong theme through these sister lines and the original founding tradition is an interest in experimentation and evolution of practice and philosophy. In 2019 both Lady Raven and Lady Wintyr decided a new tradition, with fewer restrictions, would provide better support for the individualized growth and practices required to evolve and serve the community at large, and so they founded Ignis Spirae.

The Ignis Spirae Tradition of Witchcraft is a progressive tradition that leverages the learnings of all those who’ve walked these paths before us: their roots are in all of the traditions mentioned above, with a strong focus on inner development, spiritual growth, and community work. However, it became clear that the two HPSs had different visions for where they wanted this new tradition to go.  And as such, they decided that it would make more sense to create a different tradition so that petitioners have different options in their learning path. Therefore, Lady Raven founded The Wyld Path, emphasizing Shamanic principles and ecstatic practice.

From their founding, both traditions intended to support multiple paths to witchcraft. However, Ignis Spirae had a stronger focus on Modern Witchcraft, and The Wyld Path had a stronger focus on Shamanic principles. Therefore, within both of these paths, there are two very different covens: The Coven of the Crossroads (Ignis Spirae) and the Coven of the Wyld Moon (The Wyld Path), — giving seekers and practitioners more options to pursue their paths, in a larger collaborative construct of kinship and community.

Another big difference between the two traditions is that The Wyld Path is an online-only tradition. Ignis Spirae primarily focuses on in-person coven work in the area of Charlotte, NC.  Lady Raven founded the Wyld Academy, which provided a formal training option for those who do not have a current practice established to learn and pursue an initiatory path if they so desire. In 2020 Lady Draekaa joined both Traditions as an Elder, and so both Traditions maintain an entire intact Lineage!